The story of the English band Joy Division started the day after the famous first show of The Sex Pistols in The Lesser Free Trade Hall in Manchester, on June 4th 1976. The tragic death of their singer Ian Curtis on May 18th 1980, their short and impressive existence resolutely came to a halt. A day that marked the end of Joy Division and became the start of something new.

After a period of only 4 years, the band transformed into a myth, which would grow to unprecedented, iconic proportions.

Apart from the shows by the band in the UK, in their short life they also performed in clubs on the mainland of Europe. Two of them took place in 1979, namely during the opening night of the renowed Plan K in Brussels mid October and at the end of December in Paris at club Bains-Douches.

The beginning of January 1980, Joy Division for the last time crossed the Canal for their one and only tour; 10 memorable concerts in only three countries in Europe. I witnessed the gig at the Paradiso in Amsterdam.

Now, almost 40 years later, a part of the mysteries of Joy Division’s European gigs will be unravelled. Their shows and their stay in Europe will be described in the English book ‘Joy Division on mainland Europe 1979-1980’ 12 memorial gigs within 3 months time, that i’m composing.

I am looking for anyone who can supply me with information they may have regarding the Joy Division’s European gigs. You may have some information and/or material that can be used in the book, like a personal memory of the concert, an image of a poster, program, concert ticket, press release or a newspaper clipping (announcement or review), and you wish to share them with me for publication, please contact me. Furthermore, i’d like images of the concerts where they played but i am also interested in the concert halls and their audiences around the 1980’s. Please let me know if you own something i have mentioned and if you are willing to share information or if you know of someone who i can contact regarding the items i have referred to in this posting.

If you would like to be contacted regarding the publication of ‘Joy Division on mainland Europe 1979-1980’ 12 memorial gigs within 3 months time, or when you’ve got other questions or suggestions, please go to the contact form.

VENUES FEATURED IN THE BOOK 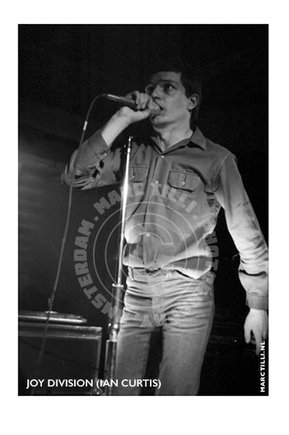 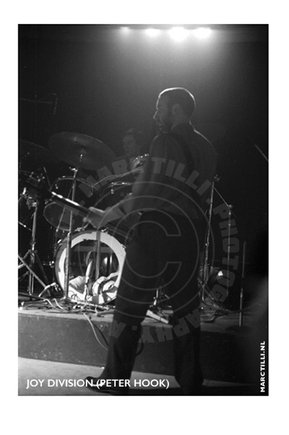 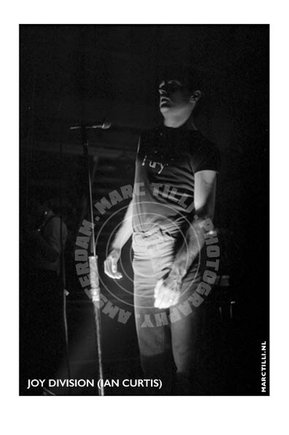 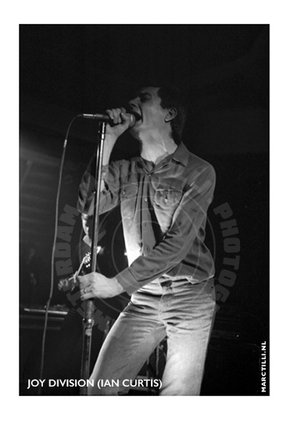 January 11th 1980, first gig of Joy Division's tour on the mainland of Europe at Paradiso Amsterdam

Email me: marc at joydivisionbook.com